16:14 Entertainment was founded by Val Hill over two decades ago, with the mission of creating impactful projects and meaningful relationships. Prioritizing people, their vision, and selecting substantial work has allowed 16:14 Entertainment to grow into the full-scale feature film and television production company that it is today.

Mr. Hill is recognized by his peers to be a triple threat executive. His strong and extensive creative development background, combined with his vast knowledge and expertise in the film finance space, and his vast network base in the film and television arena make him a unique and invaluable partner and producer. Mr. Hill is an artist that embodies the business acumen and creative passion necessary to transform scripts into artwork on film.

16:14 Entertainment has over two decades of film experience at all levels of the creative process from writing, to producing, financing, and beyond.

We find magnificent content and make outstanding films. At 16:14 Entertainment, we are champions of shaping words and scripts into visual works of art.

16:14 Entertainment provides the perfect confluence of film artistry and financial ingenuity with deep-relationships to investment capital and film financiers.

Success built on two decades of trusting and lasting relationships within the film industry from creatives, to executives, financiers, and everyone in between. 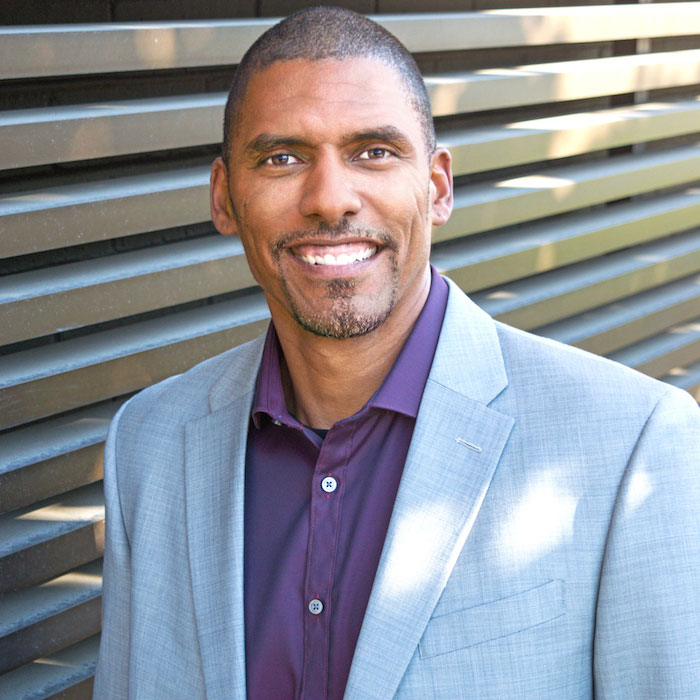 Founder and CEO of 16:14 Entertainment, Val Hill’s first professional pursuit was in front of the spotlight, as a college basketball player. It was on the court that Mr. Hill learned the value of relationships, teamwork, and fine tuned his ability to work under pressure. Although he was a scholarship athlete, playing division one basketball, Mr. Hill longed for something more meaningful. He hoped to have a great impact on people’s lives and set his sights on Medical school.

Now on a new path to become a Neurosurgeon, Mr. Hill studied voraciously, but something was missing. Something was unfulfilling. Mr. Hill realized his desire to touch the lives of people, could be best pursued when combined with his talent for story telling.

Knowing his true calling, Mr. Hill embarked on his journey towards producing excellence within film, and entered UCLA’s School of Theater, Film, and Television. For the next four years, Mr. Hill worked as independent director, writer and producer. It was in this time period that he began developing relationships with some of the industry’s top executives, filmmakers, and financiers. From these still lasting relationships and mentors now turned dear peers, Mr. Hill honed a stellar business acumen to match his already strong creativity talents.

After many years of working as an independent director, writer, and producer Mr. Hill transitioned into the studio space. From an independent film maker, Mr. Hill evolved into an executive, producer and financier. It was at this time he founded 16:14 Entertainment, a production company centered around Mr. Hill’s values, and personal attributes of passion, hope, determination and perseverance.

“Film making is a collective effort of mind, body and spirit. Choose your team wisely.”