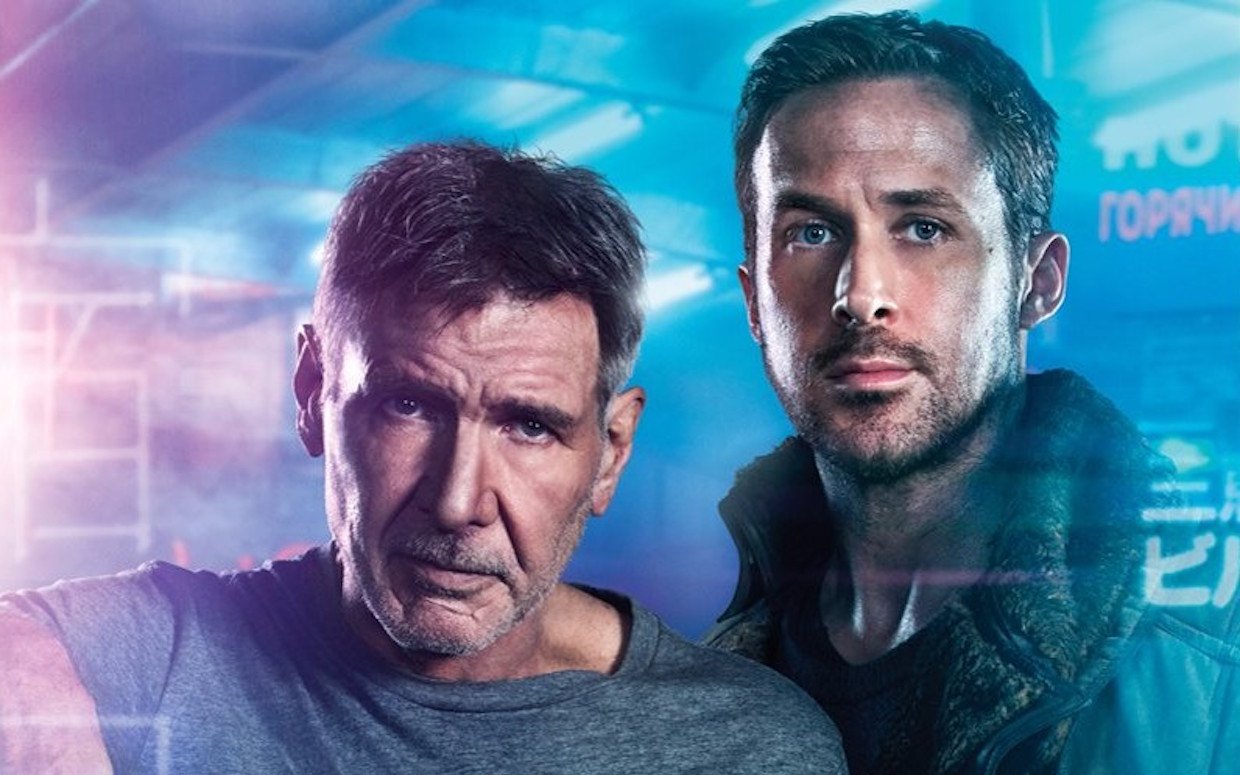 16:14 Entertainment is thrilled to announce the sequel to Ridley Scott’s 1982 science-fiction thriller, Blade Runner 2049. The long awaited and highly anticipated sequel is starring Harrison Ford, who originated the role of Rick Deckard, along side Ryan Gosling, Robin Wright, and Dave Bautista.

The original movie Blade Runner was developed by Hampton Francher and David Peoples. They based their adaptation on Philip K. Dick’s novel Do Androids Dream of Electric Sheep. The sequel is set several decades after the original, and is written by Fancher and Michael Green. 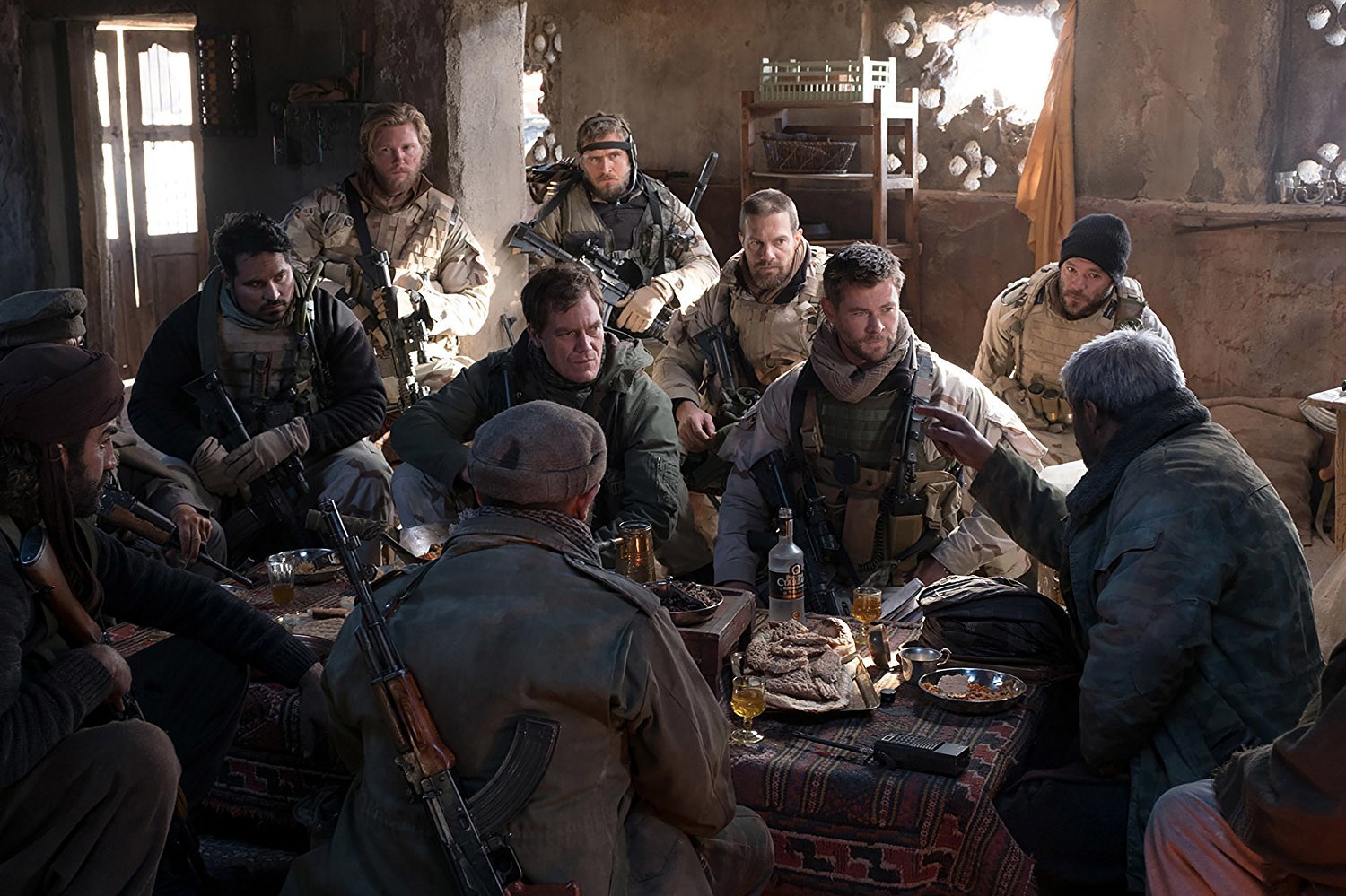 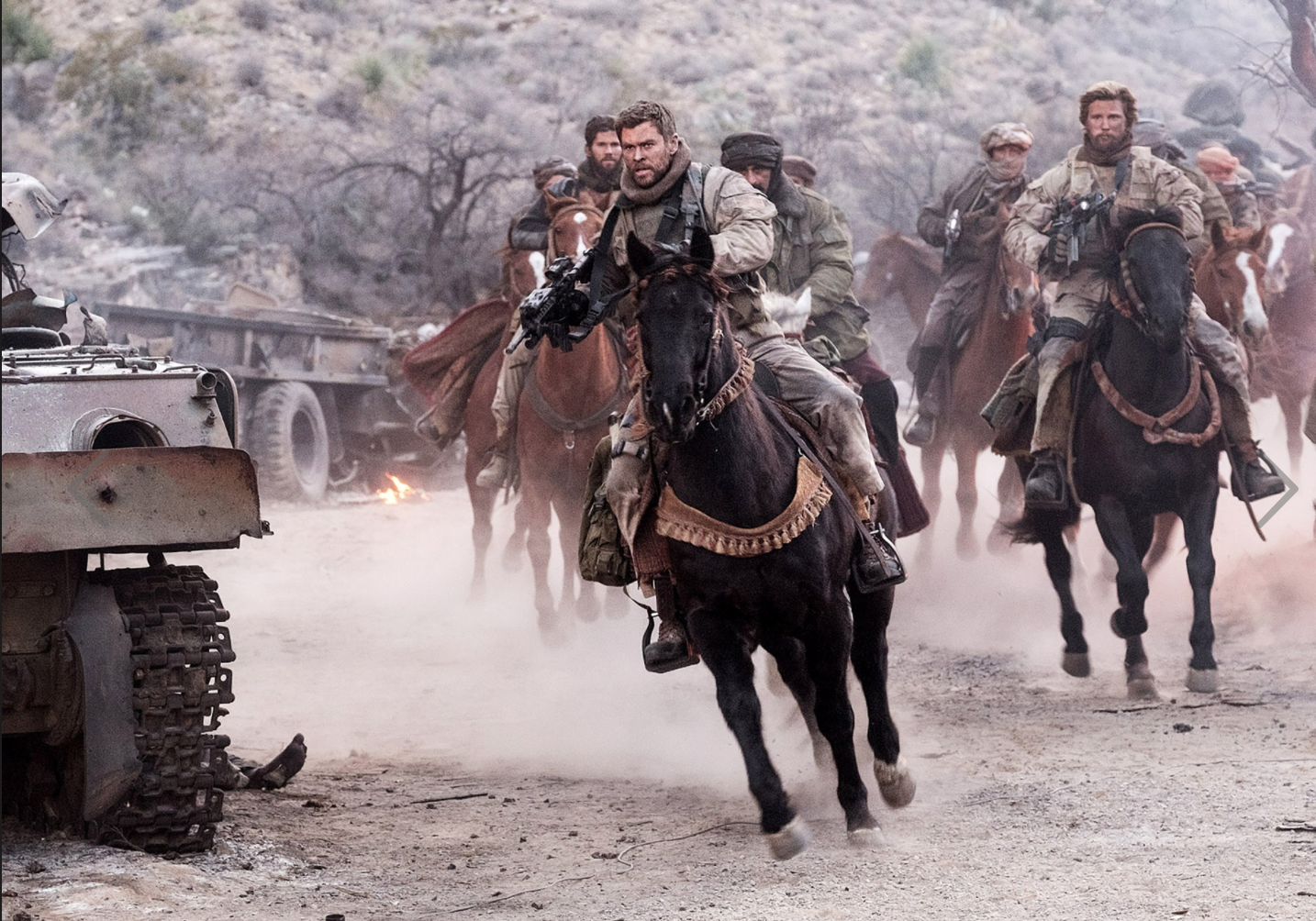 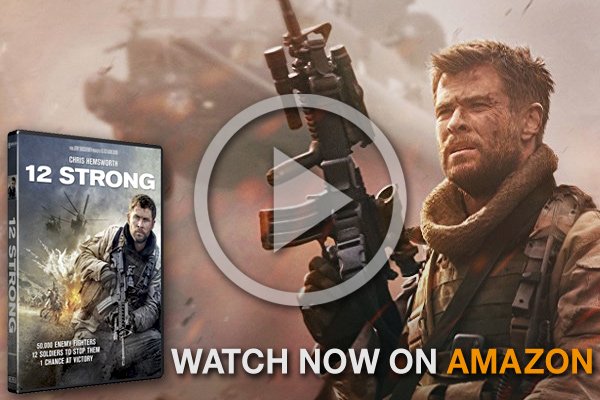 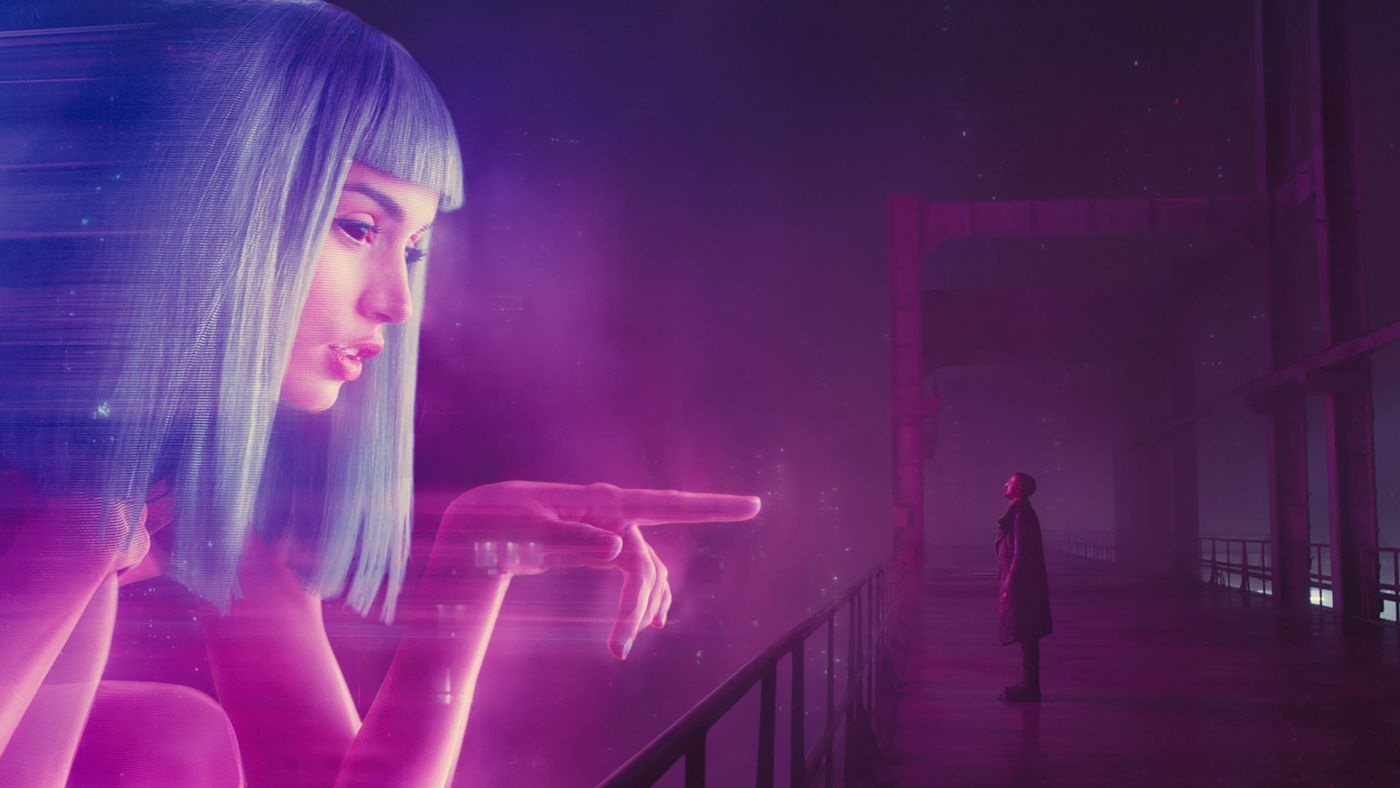